Innuos‘ new ZENmini S server/streamer is the Portuguese company’s response to customer demand for an internal SSD to be used for music file storage. SSDs are generally faster and quieter than many HDDs — but they’re also more costly. The 1TB version of the ZENmini S will sell for €1699/US$2049, the 2TB version for €1899/US$2299 and the 4TB version for €2199/US$2649. Also worth noting: the ZENMini S internalises the same linear power supply as the ZENMini MK3 but doubles the RAM from 4GB to 8GB. 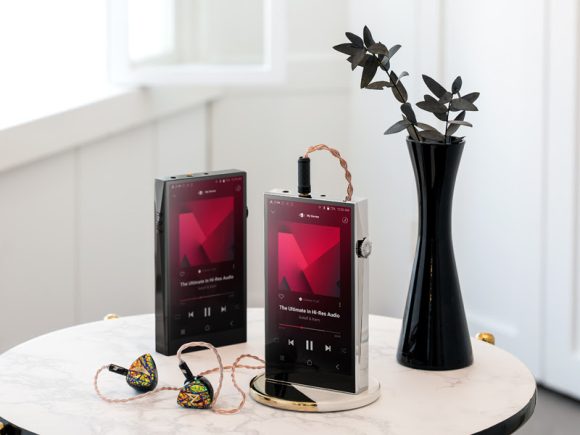 Astell&Kern has launched a new flagship portable player in the A&ultima SP3000. This high-end DAP is, according to the South Korean manufacturer, the first to use Asahi Kasei’s new flagship DAC chip, the AKM4499EX. Streaming smarts are handled by a Qualcomm Snapdragon 6125 CPU. The SP3000 ships with 256GB of internal storage for local files and/or offline streaming service content and its microSD slot will support cards of up to 1TB. This player’s wifi is dual-band 2.4/5Ghz a/b/g/n/ac, the 5.5″ screen runs full HD at 1920 x 1080px and the body is made of stainless steel. Astell&Kern has also equipped the SP3000 with a new 4th generation UI but there’s currently no word on if/how native Android streaming apps will be supported. Pricing? US$3699. 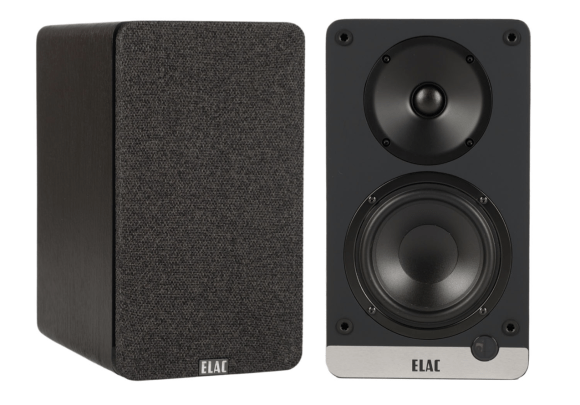 It was only a matter of time before ELAC Americas introduced a more affordable powered (but not active) pair of loudspeakers. And here we are: the Debut ConneX DCB41 is a 2-way standmount with an internal 50wpc amplifier that drives a passive crossover that divides the signal between a ‘long excursion’ mid/bass driver and a waveguide-mounted tweeter. The primary speaker hands off the signal to the secondary over traditional speaker wire. Connectivity is broad with HDMI ARC, analogue / MM phono, TOSLINK, USB and aptX Bluetooth all pulling together for a package that will hopefully convince would-be soundbar buyers who also like to listen to music that, once heard, proper stereo separation is non-negotiable. The Debut ConneX DCB41 will sell for US$599/pair when they go on sale in mid-September.

A software update rolling out to Lyngdorf TDAI-1120 owners from today will add support for Tidal Connect and the first unfold of MQA content for listeners who subscribe to the Norwegian streaming service’s uppermost tier. This builds on the unit’s already-impressive streaming functionality list that includes: Roon Ready, Apple AirPlay 2, Google Chromecast, Spotify Connect and Bluetooth.