In the 16 years since lawyers Maya Saxena and Joseph White left a troubled securities litigation powerhouse to launch their own firm, they have targeted corporate wrongdoing to rake in serious cash.

“This is a very niche practice,” Saxena said of her focus on shareholder derivative lawsuits. “It’s very specialized and complicated,” she added, in an interview from her Boca Raton, Fla., office.

Derivative lawsuits—in which shareholders go after a corporate officer, director or third party—are seeing a boom. Saxena White is among the plaintiffs’ law firms that have cashed in, winning large verdicts and settlements from major corporations and tacking on hefty legal fees.

The firm’s lawyers earlier this week won initial approval for a nearly $80 million settlement with . officers and directors over its involvement in the 1MDB bribery scandal in Malaysia. The firm has indicated it will seek fees totaling as much as $20 million—or 25%—of the settlement, one of the largest in a derivative action the New York-region has ever seen.

Less than a month earlier, Saxena White and other firms nailed a $180 million settlement—and a big fee award—from FirstEnergy Corp.’s directors for their actions in a bribery scandal involving nuclear subsidies. The firm is also among those pursuing a case against Citigroup Inc. for allegedly ignoring deficiencies in the bank’s internal controls and risk management that have been identified by regulators over years. 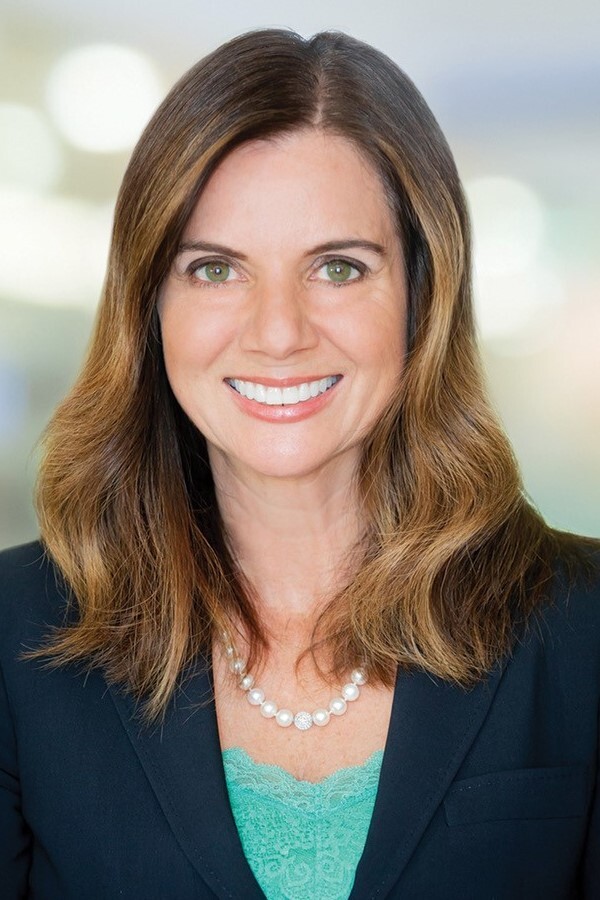 Most of Saxena White’s clients are large public pension systems with investments in deep-pocketed institutions. Like other plaintiff-side securities firms, they take cases on a contingency basis, which means they don’t get paid unless they win.

Success requires both skill in the courtroom and aggressive branding, according to Saxena. She gives public talks on how to deal with fraud-related investment losses and protecting shareholder rights.

“Our work is a mix of securities litigation and corporate governance and we have a full-time marketing effort,” Saxena said. “These are cases which require a big upfront investment for research and expert witnesses, among other things,” she noted.

Instead, the suits, brought by shareholders claiming harm to the corporation, often are meant to change policies or oust directors.

That’s in contrast to securities class actions, alleging direct harm to the shareholders. The suits can result in damages awards in the billions of dollars.

Some 110 new class action securities cases were filed in federal and state courts in the first quarter of 2022, up slightly over last year, according to Cornerstone Research. Shareholder derivative suits were far lower in number, said Coffee, but continue to be filed to address situations when companies fail to fix systematic problems.

“The Boeing situation where safety issues were raised in two crashes is a case in point,” said Coffee, referring to the federal derivative claims brought against the corporation’s board in Chicago by a pension fund. The case stemmed from two separate crashes involving Boeing’s 737 Max airplane, raising institutional safety questions.

The bribery scandal at the center of the Goldman Sachs case involved billions in missing money from bonds raised for investment projects in Malaysia. Saxena White filed the suit in 2019 on behalf of the Fulton County, Georgia, public employees retirement system.

The firm last year was awarded approximately $40 million in fees after securing a $135 million settlement from healthcare company DaVita Inc. A federal court in Colorado approved the deal to resolve an investors’ suit over an alleged scheme to steer patients toward private health plans that paid higher reimbursement rates for DaVita’s services.

To justify its fees, Saxena White, which has grown to dozens of attorneys in four offices around the country, filed documentation that it spent over 31,000 hours—or nearly $15 million in lawyer and staff time—working on the DaVita lawsuit over four years. The settlement was one of the largest in the US Court of Appeals for the 10th Circuit, which covers Colorado and five nearby states.

In May 2006, two of the firm’s name partners were indicted on charges that they had made more than $11 million in secret payments to people who served as plaintiffs in dozens of lawsuits, and some large pension funds decided to stop working with the firm.

Saxena, then the head of Milberg Weiss’s Boca Raton office, left to open her own firm. She partnered with White, another Milberg trial lawyer who has lead major cases involving Bank of America and Wells Fargo, among others.

“I was six months pregnant,” Saxena said, “and I knew there were a lot of expenses and waiting for results in the legal system, but Joe and I wanted to work with public institutions.”

“Our firm was the only minority and woman-owned firm representing institutional investors, and we soon had a lot of business from people looking for diversity,” said Saxena, whose family is Indian.

The venture has paid off.

—With assistance from Matthew Bultman.