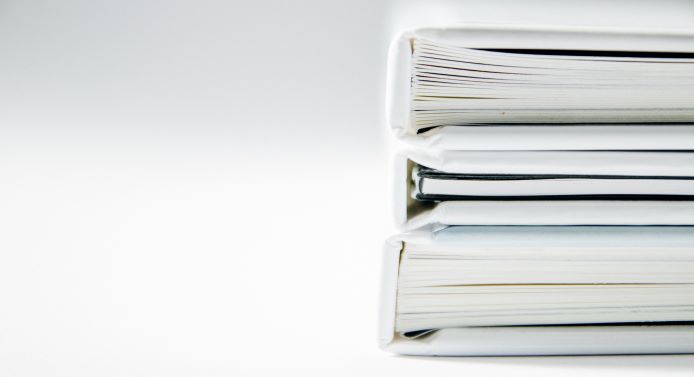 The Dominican Republic is working on the reform of the ICT law with the aim of modernizing its definitions and promoting greater administrative efficiency for the regulator Indotel .

“It is part of a comprehensive plan that the Dominican state has to reduce bureaucracy and simplify procedures,” Julissa Cruz Abreu, Indotel’s executive director, told BNamerica.

Some proposals include the simplification of procedures for obtaining permits and the use of electronic and digital tools for the functions of the regulator. “It is something that the regulator has already been doing, but when there is backing from the Law, it makes the processes more robust,” Cruz Abreu added.

The current telecommunications law dates back to 1998 and does not provide regulations for today’s massive services, such as the Internet.

Between March and April 2021, Indotel published a pre-consultation document to collect impressions from the sector on the different topics. And now it maintains a series of work tables to review more specific points.

One of the main changes it proposes is to differentiate the regulation between operators to promote competition.

This change in regulation would especially impact the mobile segment, where there are three operators, but two of them [ Claro and Altice ] together represent 94% of the market.

The third mobile operator is Viva .

“It is trying to establish a little more balanced conditions among the operators,” said Cruz Abreu.

In addition, in line with the work of the current management of Indotel, work is being done to expand network coverage in rural areas and with less economic capacity, as well as the elimination of barriers to the deployment and promotion of investments.

One of the proposals is to expand the use of telecom development funds. “The Telecommunications Development Fund is very focused on closing the connectivity gap. However, 20 years later, we have a good coverage situation,” explained Abreu Cruz, who also highlighted the recent Starlink announcement that will increase coverage and add Internet service options for Dominicans.

According to Abreu, the development funds should cover issues of digital skills and demand subsidies.

The regulator has already begun to implement a program financed by universal service funds that seeks to provide connectivity in isolated areas, but which includes subsidies for demand and a skills development process for female heads of household. 2,000 families benefit from this pilot program.

Indotel also promotes changes to the legislation for the creation of a single authorization regime, given the convergence of networks that allows the offer of multiple services on the same infrastructure.

The new ICT law would also promote the implementation of regulatory sandboxes , an issue that Indotel had identified in its work plan for this 2022.

Companies have until September 2 to give their opinion on what was presented during the technical tables. From then on, an article will be built for the bill, which will have to go back to public consultation and another round of technical roundtables, before settling on a project to send to the National Congress.

Indotel expects to have a draft of the project to present to the cabinet before year-end.